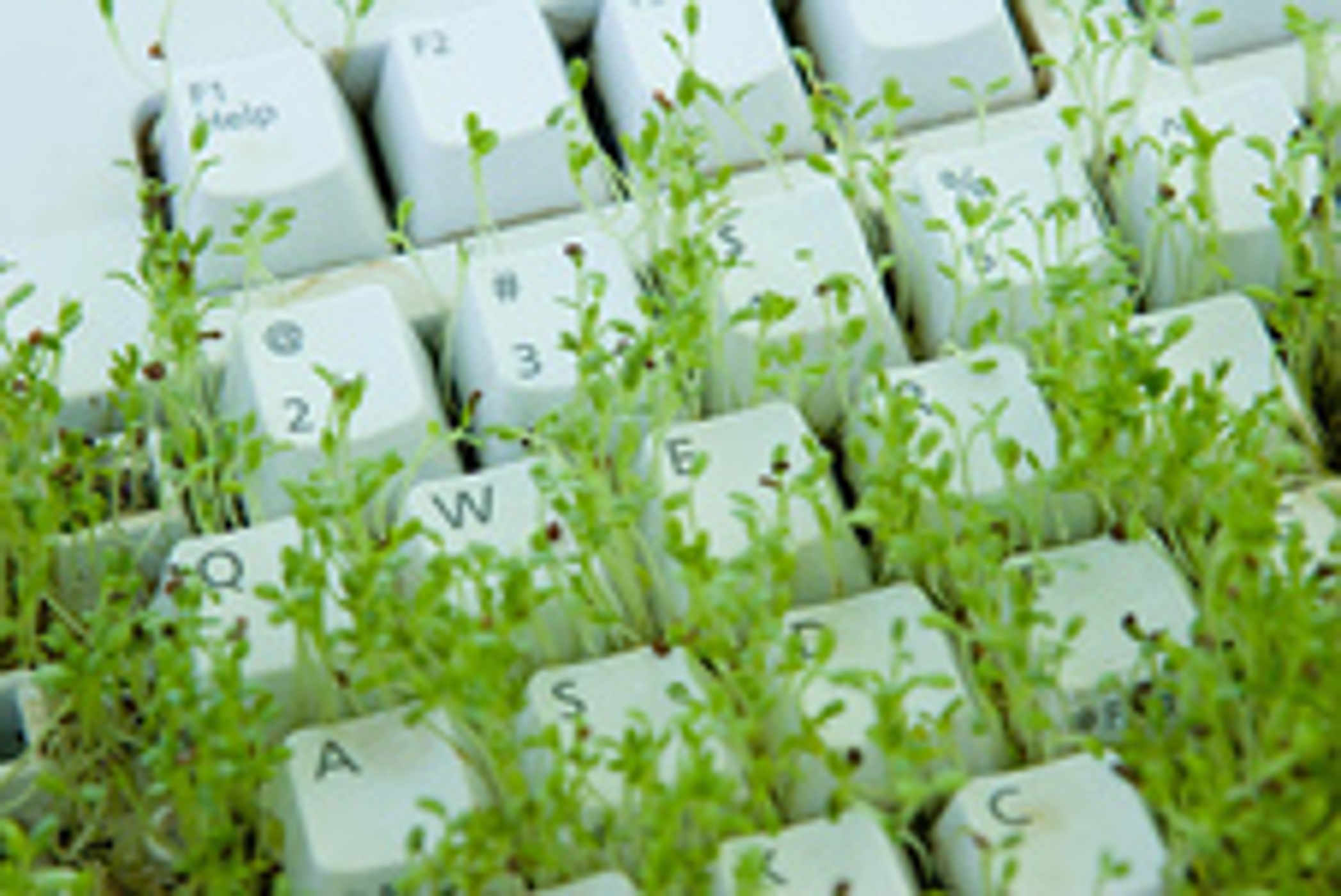 by
The Final Straw Radio

This week we air the second half of Bursts conversation with Kevin Tucker.  Kevin is an anarcho-primitivist, author and publisher of Black & Green Review. This week we air Kevin's views about tribal-bro-ism in the white supremacist and macho approach to historical misappropriation, upcoming issues of the journal Black & Green Review, Collapse, Rewilding versus Revolution and more. For a free look at some of Kevin's writings, visit theanarchistlibrary.org, and to check out his publishing project, journals and books you can visit blackandgreenpress.org

For part one of Bursts' conversation with Kevin, you can visit our noblogs site!

If you found this conversation interesting, you may enjoy the interviews Bursts conducted with two other anarcho-primitivists on the show over the years. Check out his chats with Layla Abdel-Rahim pt 1  (Layla begins about 40 minutes in) & pt 2 as relates to her philosophy and her book "Wild Children - Domesticated Dreams" and with John Zerzan on the subject of anti-civilization anarchism more widely.

Online platform The Tennseean has recently been reporting of several white nationalist rallies (called White Lives Matter rallies) that are planned for October 28th in Shelbyville and Murfreesboro TN among perhaps one other town. These spots were chosen by the event organizers, most visibly Brad Griffin, who writes under the alias Hunter Wallace on the blog Occidental Dissent, because of the state's Republican and red status coupled with a mistrust of law enforcement in what they're calling "more Democratic towns". According to a statement that they released on Saturday, The National Socialist Movement, a pro-white organization based out of Detroit, MI, said the group's "street action" would be broadening its scope to include other small TN towns in the vicinity of Nashville. This same statement claims participation by other groups such as League of the South and the Traditionalist Workers Party. It's not known how many people will be attending at this time, though the organizers are predictably posturing that it will be a well attended event. The stated purpose of these events is to protest the changing demographic of middle TN, silence from the White House regarding a fatal church shooting in Antioch last month (in which the perpetrator started his early life in Sudan but was a US citizen) and probably some other white nationalist nonsense as well.

According to interviews posted a couple of days ago by WCVS, residents of both Shelbyville and Murfreesboro are both angered at this groups' presence and confused about why their hometown was chosen. Many statements include disgust at the very message of white nationalism and white lives matter. It's believed by residents that these groups are outside agitators who are descending on them to disrupt their town and their already scheduled community events, and by doing so are making implicit assumptions about their way of life and of thinking.

All the organizing information is attempting to draw a clear link between these events and the by now internationally famous events in Charlottesville Virginia of August 12 this year, even though that day was a clear loss for those on the side of the alt right. Despite claims, also by the organizers, that the event "will not be violent", police are gearing up in those cities to prepare for the rallies. Just last night (October 7th), in that same city of Cville, Richard Spencer showed his face and formed a 30 strong, 10 minute long torch march around the doomed Lee Monument (scheduled for removal) in Emancipation Park, the site of their previous defeat. Predictably, police were heavy allies to the Nazis and escorted them away under police protection. If you are disgusted by this, you can call the folks at the CPD and ask them why they're still helping Neo Nazis do their thing. They can be reached at 434-970-3280. In this post Cville landscape of frenzied and often disorganized white nationalist activity, it is perhaps important to keep these things in our sights and oppose them as best we can.

The exact location of the event has not yet been released, but it might be reasonable to assume that the information will be posted on Griffin's blog a day or two beforehand. For more information about developments, keep eyes on your favorite anarchist and antifascist news sources!

You can see here the article from which much of this information was pulled.

Uploaded by Bursts O&apos;Goodness on October 8, 2017